Food provides almost one in three of the world’s population with a livelihood.  From restaurants, supermarkets, entertainment, food runs the world. 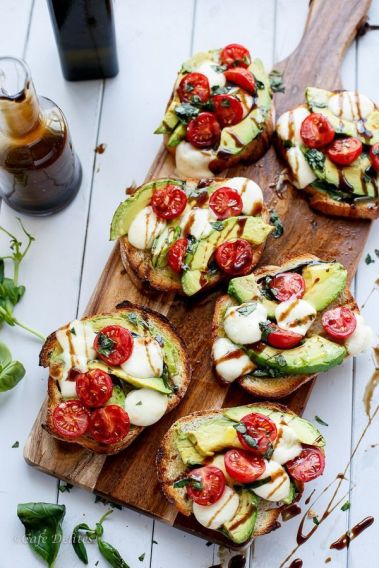 In 2016, America exported $24 billion in soybeans, $17 billion in meat and poultry, and $11 billion in corn.  And in imports, it was $130 billion with food variations from fish and shellfish to tea. With the high volumes of exports and imports, the demand for refrigerated containers and trucks has increased. According to the Maritime Research, Consulting and Financial Advisory Services (Drewry), the demand for refrigerated transportation will increase by 17% within 3 years.

And as the demand of food increases, so does the risk of food scarcity. With climate change affecting crops and studies predicting by the year 2050 deaths due to starvation, new strategies to maintain the world’s current population with enough good supply has become a challenge.

Although America has not faced agricultural hardships, other countries have. For example, Japan has included buckwheat alongside rice as part of their food culture; which means eating soba noodles has now become a part of being Japanese. France, India and Italy have included lentils and beans alongside wheat.

Food is at the center of almost every culture, a big part of the world’s economy, and a necessity to live.